Craig uses his improvisational and re-creational mastery to score media projects. Contact him if you need the perfect piece of piano music for your project. Craig can also expand upon these piano creations with fully orchestrated scores. 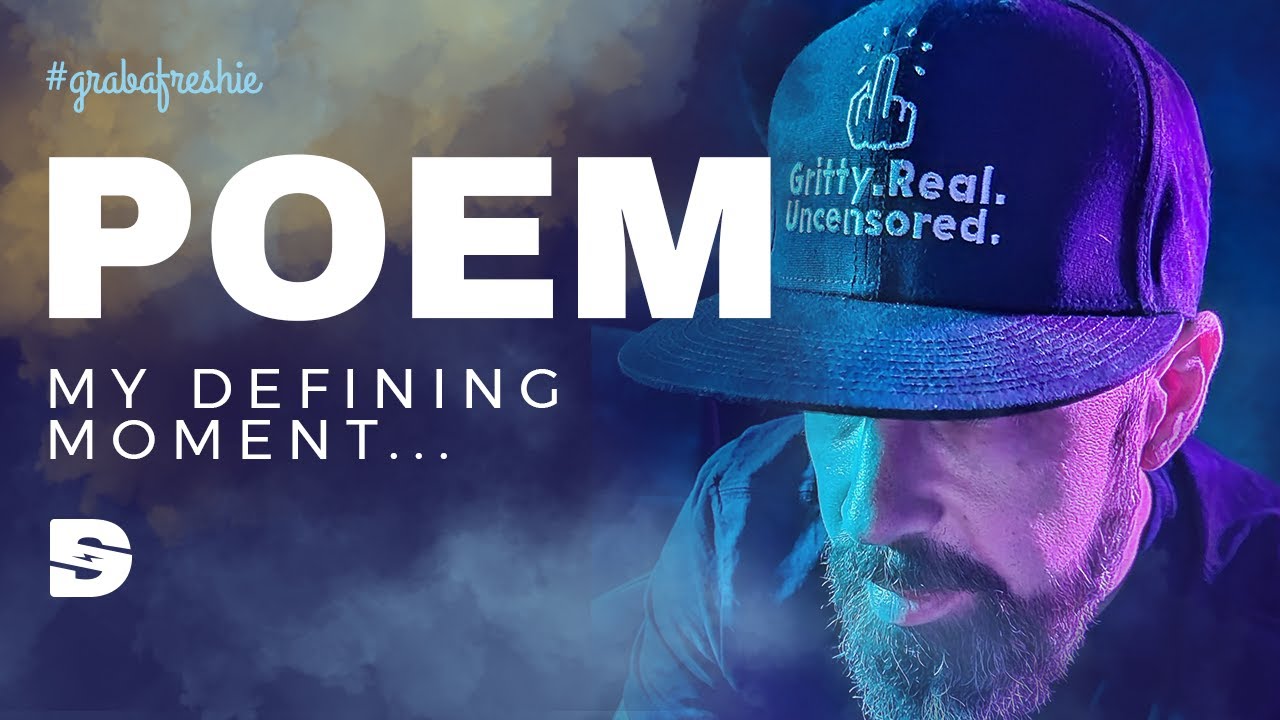 This was a piece David Schmeikal produced in 2020. It was inspired by a conversation he had with an incredible man, Matt Gagnon. Sharing what he was working on with a few others, David was introduced to another talented man by the name of Craig Addy.

The process for creating the music capitalized on Craig’s improvisational skills. Together, Craig and David explored the poem and identified the moods and emotions of the poem as its story unfolded. Craig then improvised the music to capture what was identified and chosen. Most of it happened with the first take except the last section which was just a little too happy when in a major (happy) key. Craig improvised that section again with a faster-moving minor key.